In this case I’m glad SV didn’t ship the Community Edition at the conference, because they wanted to support the old Clarion.DAT files instead of SQLite. Conference feedback resulted in the change to SQLite instead.

I’m amazed that no one has a dedicated YouTube Channel on Clarion, similar to what is out there for every other language. Unless there is and i can’t find it.

Clarion really did and does need exposure of which there is nil with regards to the current market of tools.

There are a couple channels on YourTube, but if you want a large video repository then the place to go is www.ClarionLive.com. This hosts multiple webinars every week, and all are recorded and available for download.

More recently we’ve been streaming the webinars to Youtube Live - the channel is here. https://www.youtube.com/user/ClarionLive

For what it’s worth the SV channel is here; 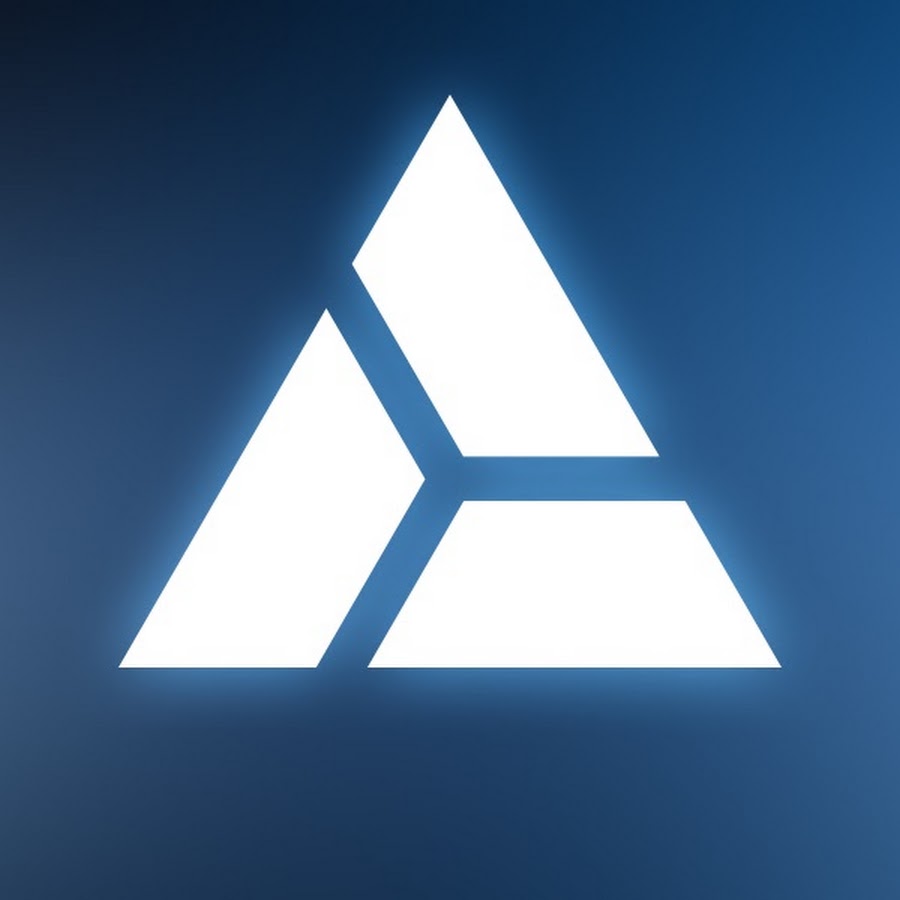 You can pretty much guarantee SV will gimp the community edition so badly that it will only show off Clarion in the worst light possible. The inability to use 3rd party templates (even free ones) and so forth, just makes the entire exercise a waste of time. The only thing it will do is make prospective users think “Thank God I didn’t purchase it!”

The excruciatingly drawn out death of Clarion continues.

When the main menu and side windows cease to live their lives separately from the APP editor. I hope everyone understands what I’m asking in my clumsy English !?
Years passed and nothing changes. It’s a shame to show such jambs in Clarion Community Edition!

Clearly you did not listen to any of the speeches about the future of Clarion, etc, etc?
Even less about Bruce and the future role of Capesoft and Clarion?
Try to add constructive ideas instead of detracting.

Ready to listen any time. Was not at DevCon and certainly have not seen anything elsewhere.
Nothing said about this on the ClarionLive wrapup even from Bruce himself.

Clearly you did not listen to any of the speeches about the future of Clarion, etc, etc?
Even less about Bruce and the future role of Capesoft and Clarion?

Bruce is buying out SV? I don’t believe for a second that Bob Z will give it up. I suspect he’d bury it before letting someone else have a go.

As to adding constructive ideas, we’ve all been doing that for years. Bob simply isn’t interested in anybody else’s opinion. Bruce is usually the first to state that Bob hasn’t got a clue.

I tried to search, but I did not find it yet.

There have been no announcements from Graham or Clarionsharp.com and I haven’t received an email.

Thank you for the answer.

I have contacted Softvelocity (x2) to enquire about the launch date of the Clarion Community edition.
The first response was that a request will be sent to the Product Manager to provide an update.

The second response was that the Clarion Community Edition is not the priority at the moment but an update to C11. Once the C11 update is available the focus will shif to the community edition.

Disappointing - I ques the proclaimed time of late Oct / early Nov has come and gone. But I still
hope for an early X-Mas

Well they do have a history of over-promising and under-delivering, so I guess I’m not surprised. Still a shame though

I have been looking at alternatives, and have been using Ninox, which im finding is quite good to work with. Will be looking at Oracle APEX next.

Well they do have a history of over-promising and under-delivering, so I guess I’m not surprised.

I agree 100% with you.
SV has proven over the many-many years that you can’t go on what they promise/say.

Clearly they have no sense of irony. This is the blog header

Well, they promised for October or November, but didn’t say what year, so they are on time …

I don’t know what is happening, but Doreen in November sent me a mail, that they are testing new version, and will be released soon, but since than, no information anywhere.
https://cidc2020.com/ has some information, but nothing about community edition.

CapeSoft isn’t taking over SoftVelocity. But they are a lot more active in promoting Clarion. SV isn’t participating in CIDC2020 as far as I know.

The only information available is from www.cidc2019.com and the SV blog article.

FWIW, the answer I got from SV from Facebook on the status of community edition was “as soon as things settle down after the AnyScreen Developer integration we’ll release the CE”